Aircraft have become so sophisticated that a pilot can literally fly blind in the most appalling conditions, but even the most experienced pilot breathes a sigh of relief when they drop through the cloud cover and catch the welcoming sight of the airfield lights in the distance, and if that pilot is flying into Lester B. Pearson Airport or any number of other major Canadian airports, there is a good chance that the lights they see were installed by Tristar Electric. Founded in 1983 by Robert Barrow and Jackie Gregorash, Tristar Electric has built a reputation as the most technically advanced company in the field of airfield lighting in North America.

Airfield lighting systems have come a long way since the first airport light, a beam reflected by a mirror and projected into the sky, was installed in Paris in 1921. Modern international airports are glittering fields of multi-coloured lights that give pilots the visual cues they need for the most critical phases of an aircraft’s movement – the approach, the landing, taxiing and take-off.

Each light has a specific significance. The runway centerline lights, embedded in the runway every 15 metres, are white for most of the length of the runway. For the last 3,000 feet, the lights are alternately red and white for 2,000 feet and then red for the last 1,000 feet. The runway edgelighting is also white but changes to amber to mark the last 2,000 feet of runway.

Blue lights along the edges of the taxiway and flush green lights along the centreline for use when visibility is low guide the pilot between the runway to the terminal. Installing these lights and the airport’s navigational systems calls for a degree of sophistication far in excess of that needed for virtually any other lighting system. Each light has to be placed in precisely the right place so that from a distance, the pilot sees a clear and unambiguous pattern of lights, but what you don’t see is as important as what you do see. The electric wiring, cabling and systems are extremely complex and have to meet incredibly stringent standards to ensure that the lighting and navigational system is completely reliable under all circumstances.

It is not just the complexity of the systems that makes Tristar’s work so specialized it is also the conditions it has to deal with when installing them. Most of the lighting systems we install are upgrades to the existing system or part of an airport expansion so with planes still landing and taking off, we have to do our work without disrupting the airport’s operations. It takes an enormous amount of co-ordination and often limits when and where we can do the work.

There are only a handful of companies that have the expertise and the sophistication to handle these sorts of projects. Tristar fills a unique position in Aecon’s operations.

More Than a Quarter Century of Work

Tristar's first project was the installation of flood lighting on the general aviation customs apron at Toronto’s International Airport. Robert developed many of the company’s techniques and procedures including one entirely appropriate for a Canadian inventor: a ring that protects inset lights from snowplows. The company gradually expanded as its experience and reputation grew, installing lighting, navigation and electrical systems at the Toronto Island Airport, at Toronto International’s Terminal 1(since demolished) and Hamilton International Airport. Over the years, Tristar has installed an astonishing 25,000 inset lights at airports across Canada, developing techniques and procedures in the process that are now standard for airports around the world.

In 1999 Aecon Group bought 50 percent of the company and completed the acquisition in 2008. Tristar is now part of Aecon Utilities and works closely with AGI Traffic Technology on lighting and control projects. The major expansion at Toronto’s Lester B. Pearson Airport has taken much of Tristar’s attention for the past twenty years. In 2004, it installed 260 inset lights for a low visibility route at Terminal 3, a project that involved developing new machinery and tooling and a redesign of the product being installed. Each runway light is about a foot in diameter so some concrete work is inevitable but what we wanted to avoid was digging trenches to each light and disrupting the integrity of the concrete apron. With the help of Aecon Utilities, we used directional drilling to tunnel under the apron creating a conduit system through which we could pull the electrical cable.

Tristar also worked on the upgrade of Runway 05-23, a three-year project that was completed in 2007. The contract, worth more than $11 million, included installing 1,700 fixtures for inset lighting, runway edge lighting and approach lighting. Tristar finished work at the Toronto airport, installing 600 fixtures for the rehabilitation of Runway 06R-24L. When you are working on an active runway, you have to conform to the airlines’ schedule, which means working nights and weekends. For this project, the airport closed the runway. We dropped our tool belts at the end of the day and picked them up the next morning. The project was originally scheduled for two years, we completed it in less than a year.

Tristar’s work is not limited to airports. Tristar has installed traffic lights in Brampton and Mississauga, high mast lighting at the Rogers Centre (the old Skydome), and replaced the underground electrical feeder system at the CN Rail intermodal transfer station in Brampton. But airfield work remains its primary specialty. In 2008, Tristar employees headed east to St. John’s International Airport in Newfoundland to install 500 fixtures on the taxiways and runway. It has recently worked with Aecon Constructors installing all the navigational aids for runways, taxiways and approach systems for the new Quito International Airport in Ecuador.

Tristar has the right people with the right expertise for your project.
Call us today. 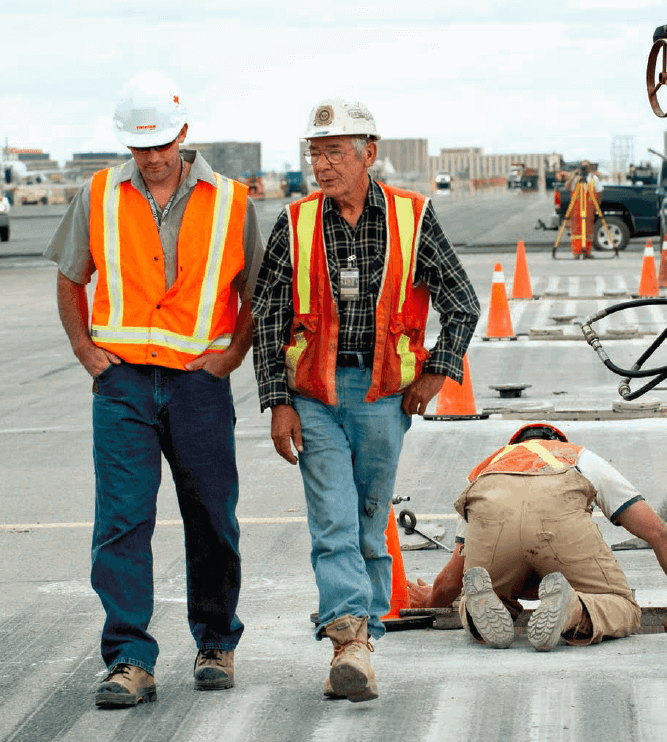 Tristar Electric Inc. provides a full turn key solutions for your airfield needs. We provide all facets of the installation process from design, installation, maintenance and troubleshooting. One Contractor, excellent quality, safety and service.

Tristar Electric will provide fast and efficient 24/7 emergency service to react to all your unexpected electrical needs. Our skilled and trained service personnel will evaluate and repair all issues. We stock many of the major repair components. With the excellent relationship we enjoy with the leading lighting and control manufacturers we are able to source additional parts quickly to get you back in service.

Let Tristar's highly skilled service personnel perform your monthly / yearly preventative maintenance to eliminate potential risk on all your airfield lighting equipment. We can facilitate the recalibration of your regulators with the various supplier technicians, level and aim your PAPIs, Approach lighting and perform preventative and proactive field repairs to all your lighting to ensure an operational airfield.

Let Tristar repair, replace or upgrade your defective products. From Edge Lights, Inset Lights to Approach (ODAL / SSALR / ALSF2) etc.. and regulators, circuit selector switches/ all control systems... We can do it all.

Tristar can perform photometric measurement testing with our mobile photometric testing equipment. Our equipment allows us to take readings in both directions simultaneously reducing the time required on active airfield surfaces. We can perform this testing to meet your individual Safety Management System (SMS) requirements. A detailed report will provide insight to areas of concern allowing remediation to be performed. Contact us for more information.

Tristar makes safety a priority for employees, subcontractors and the public. Tristar’s ultimate goal is an injury and accident free workplace and it takes every possible precaution to protect people, property and the environment from health or safety risks during the execution of business activities. Accident prevention is a prerequisite for optimal production, with positive results achieved through safe, healthy working conditions and well maintained equipment.

Aecon’s leadership position on workplace safety is maintained through the effort and participation of employees, subcontractors and suppliers at every level. At each workplace, Tristar’s team is tasked with the highest standards of personal safety in accordance with all legislative requirements as well as Aecon’s proven safety practices and procedures. 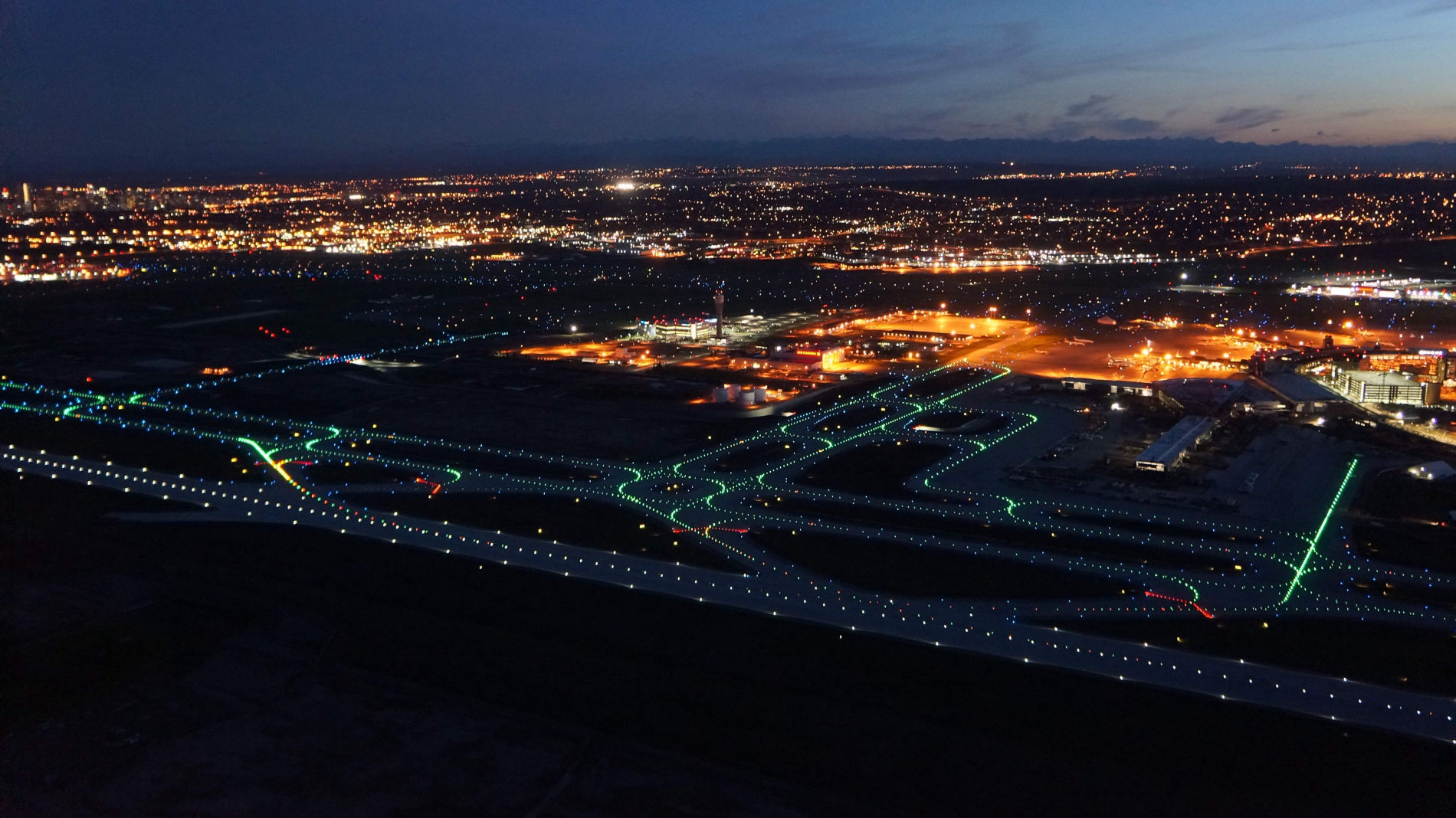 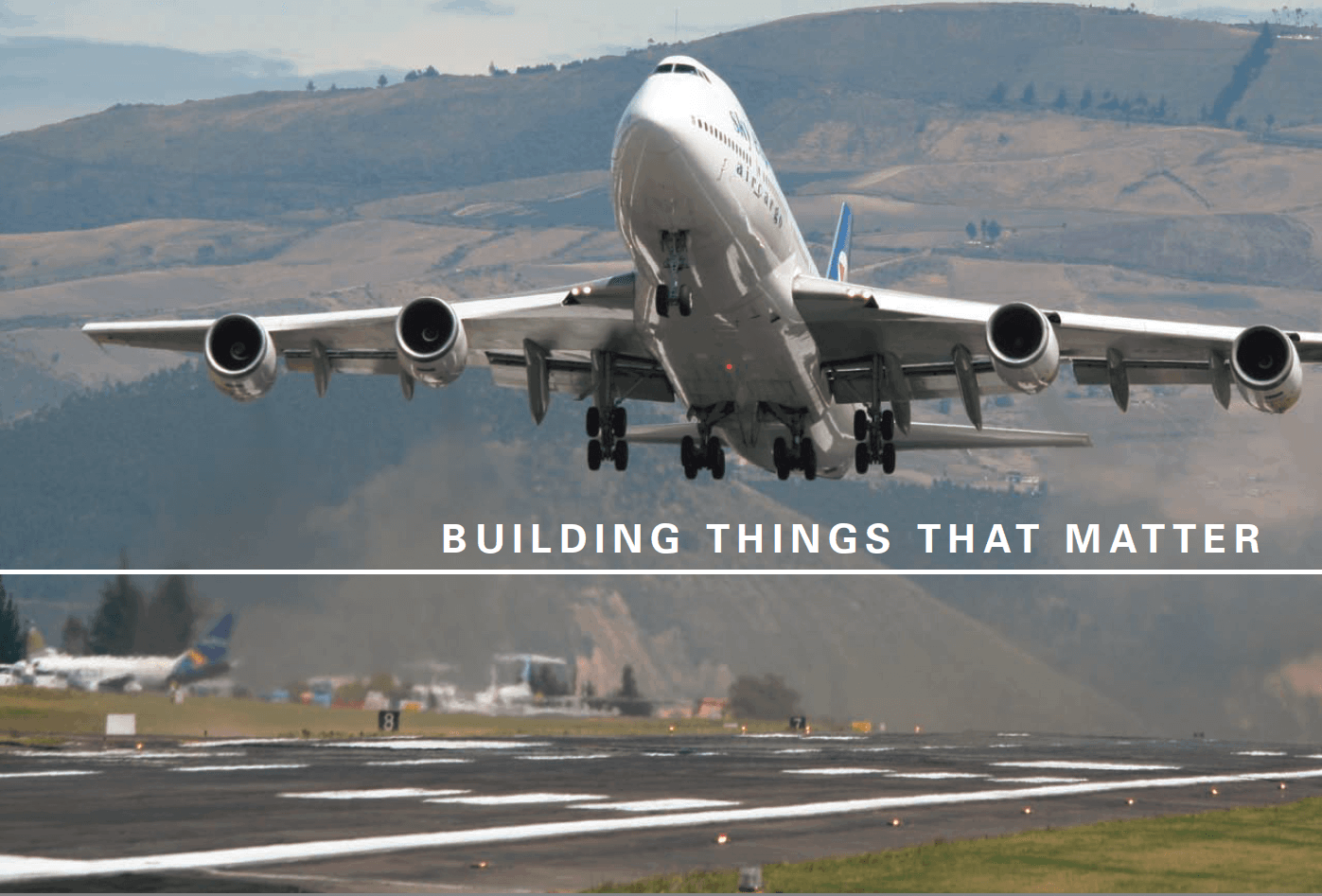 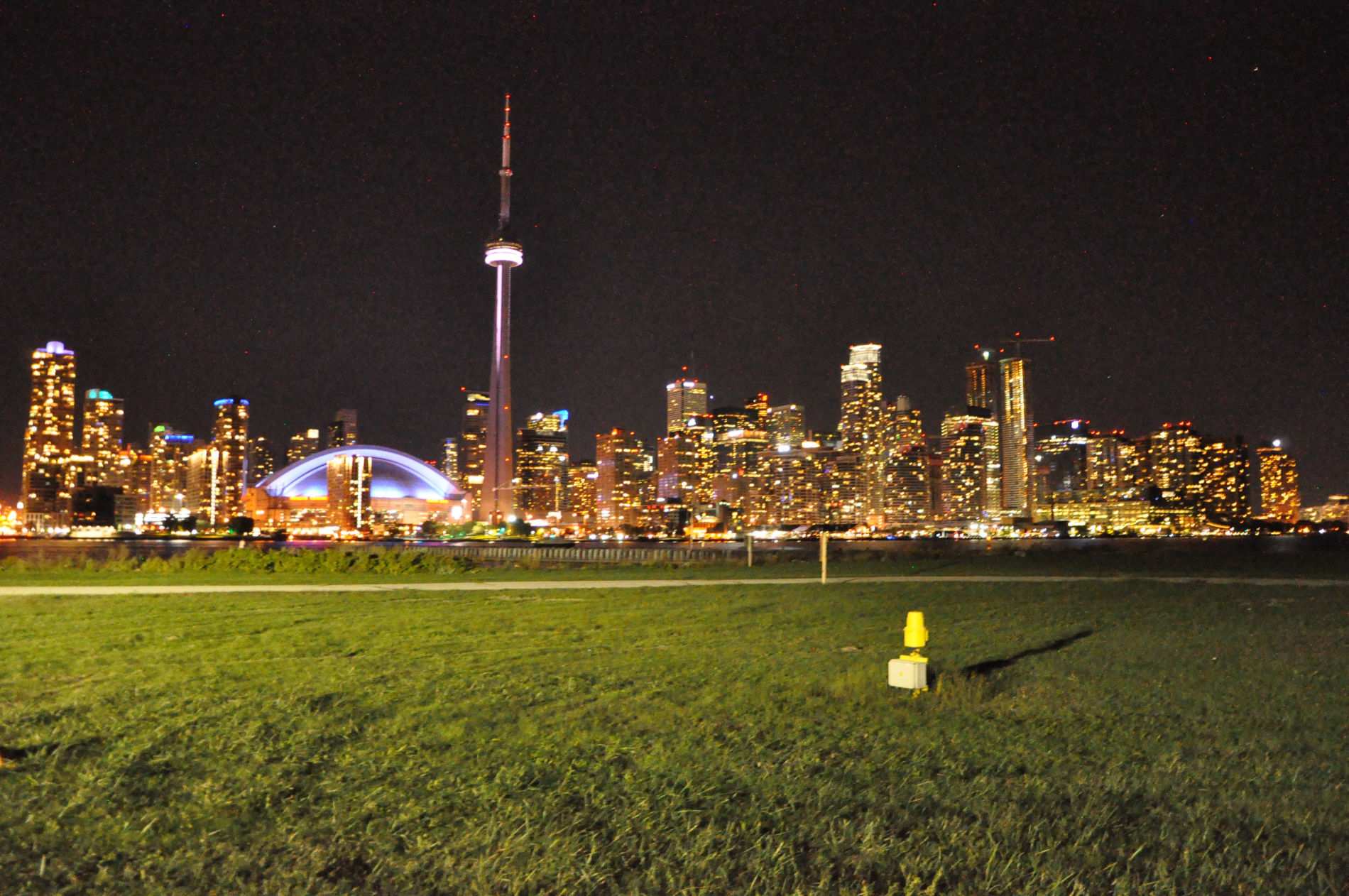 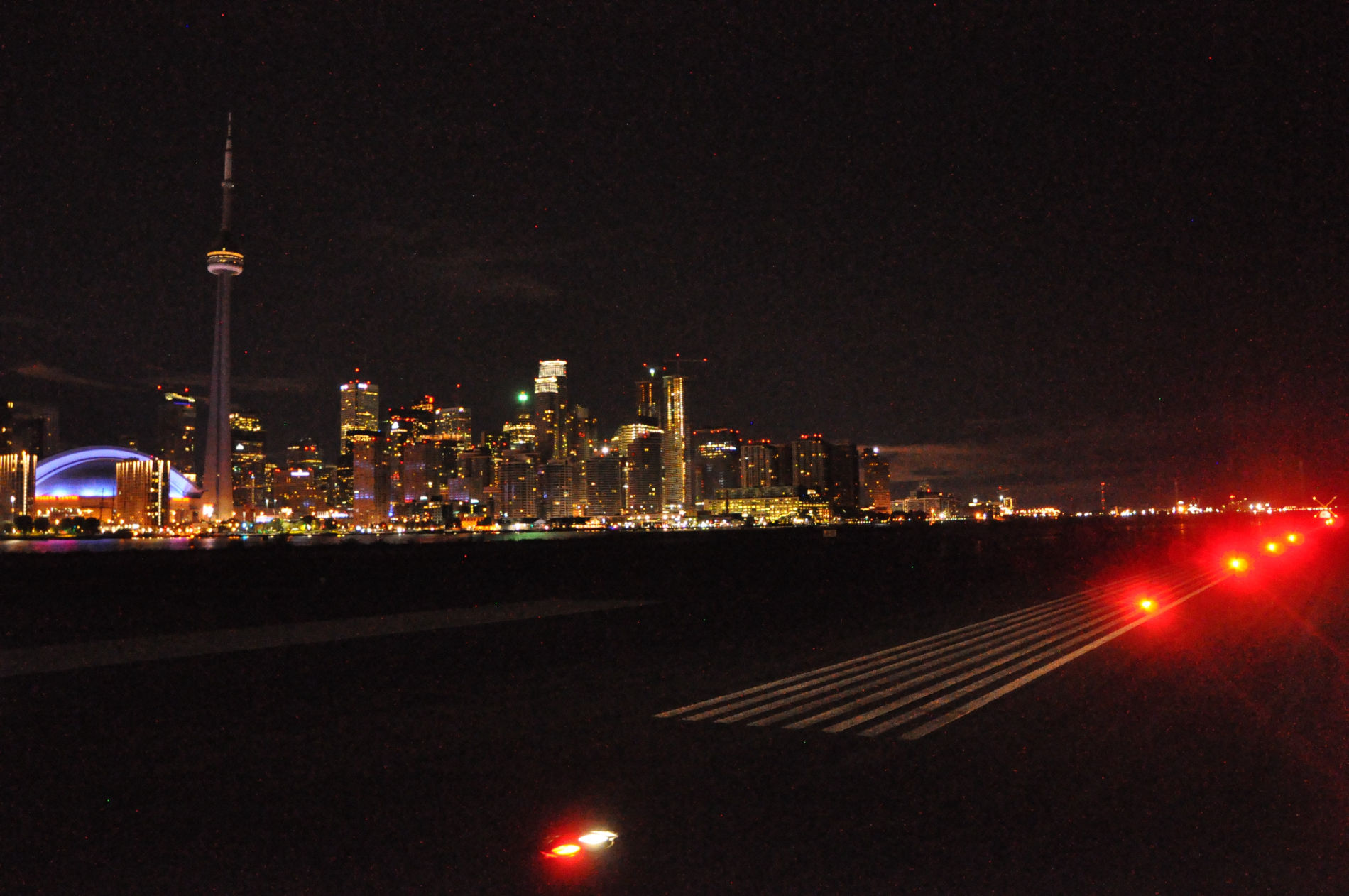 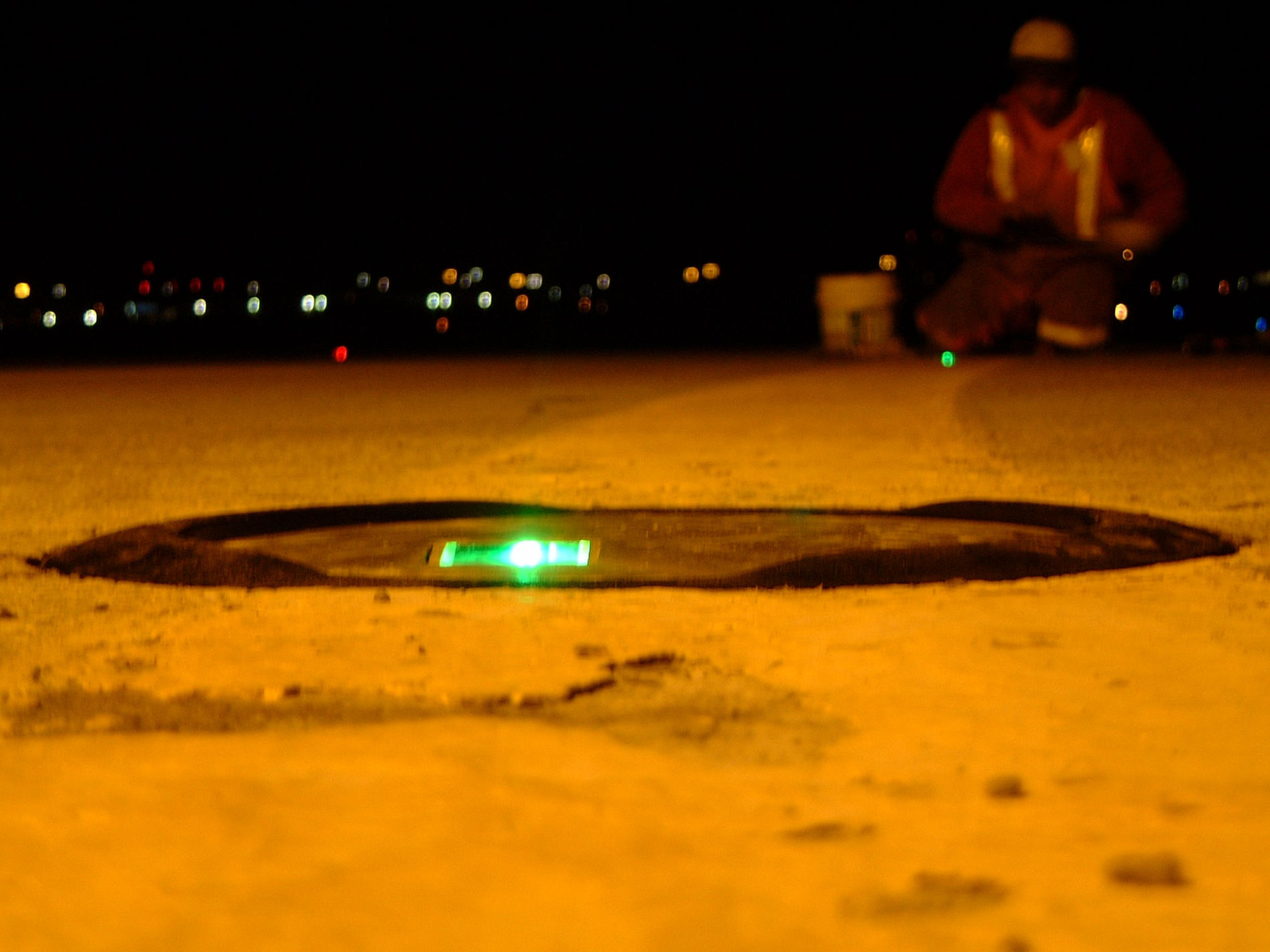 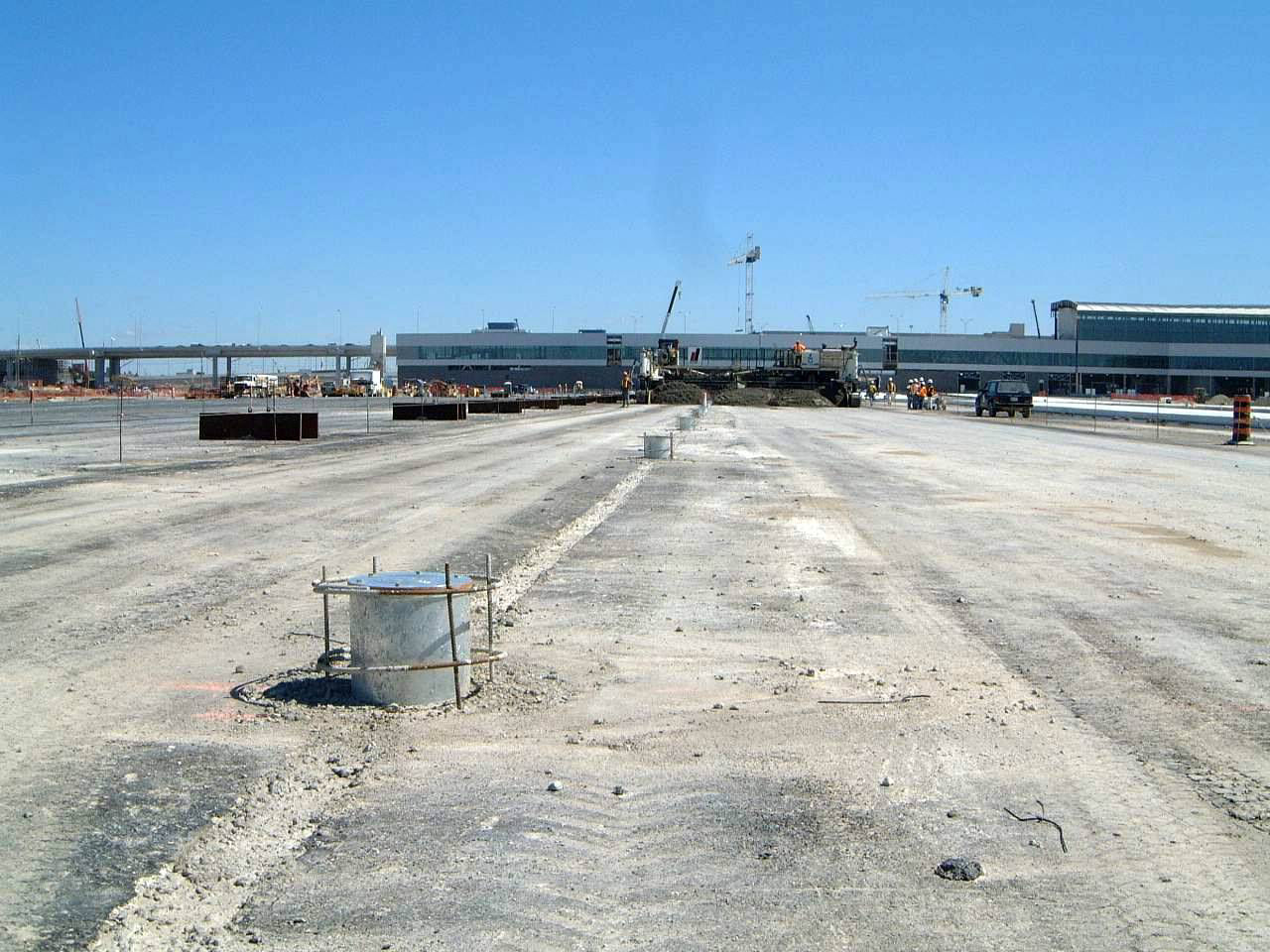 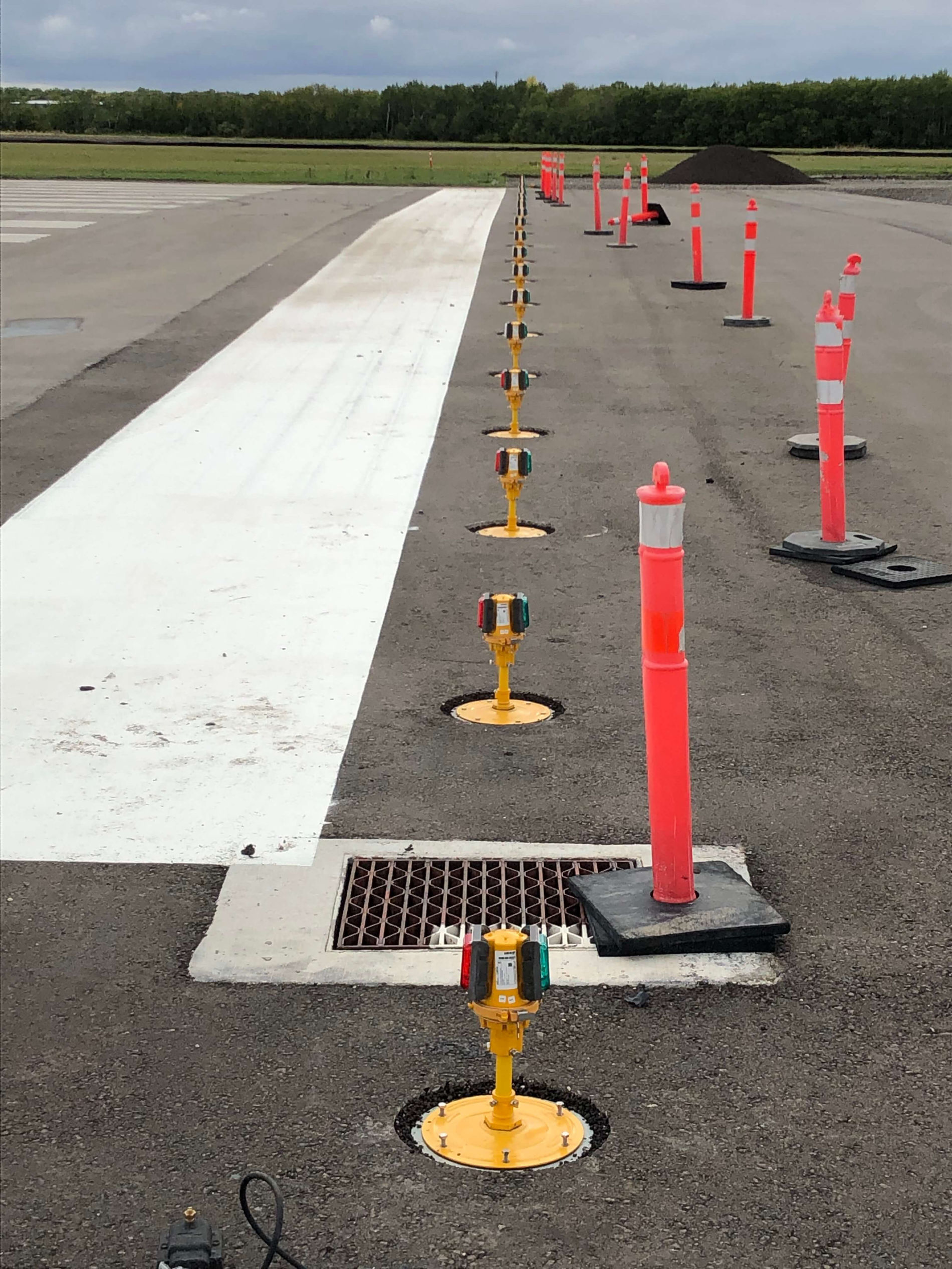 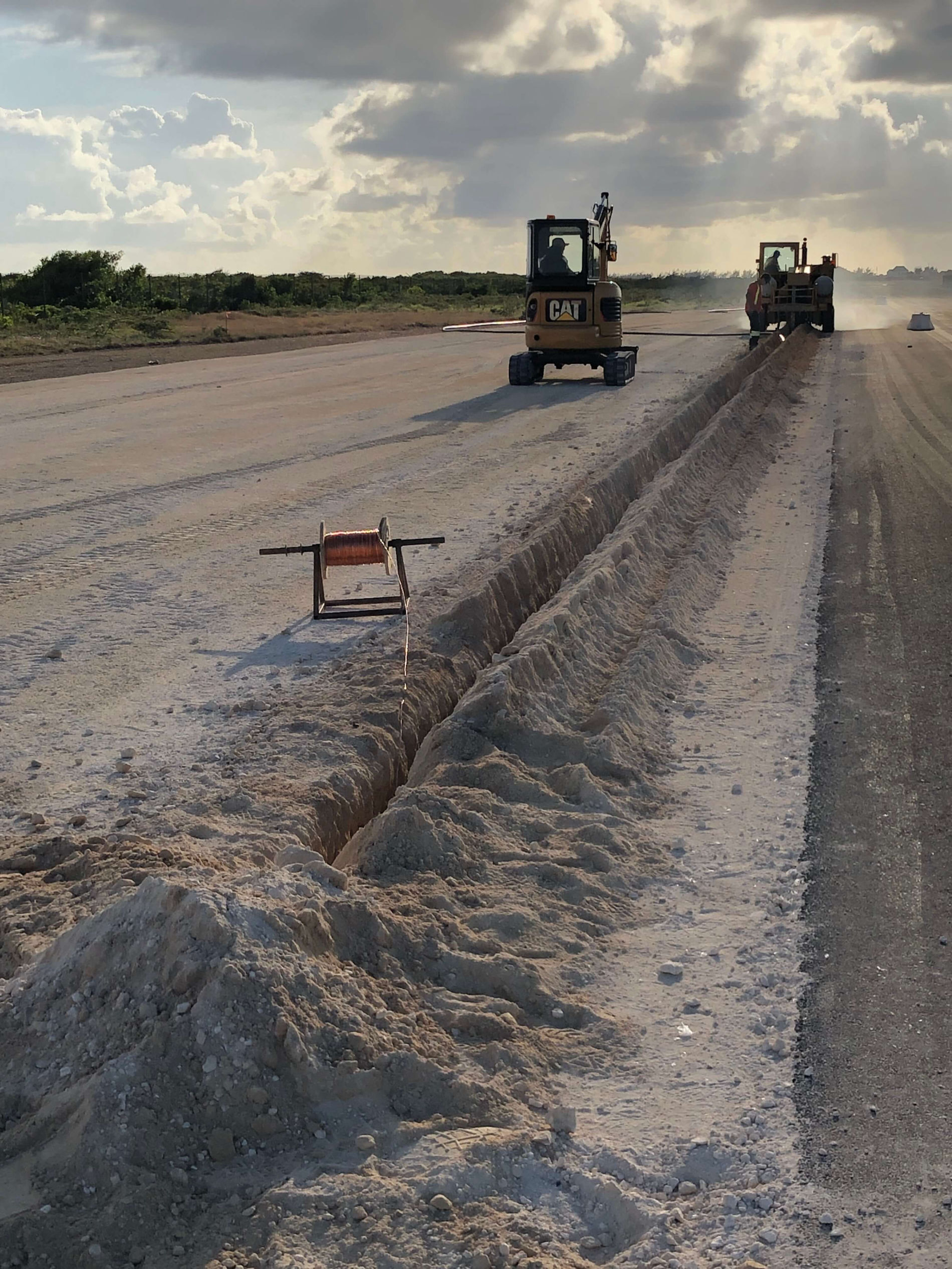 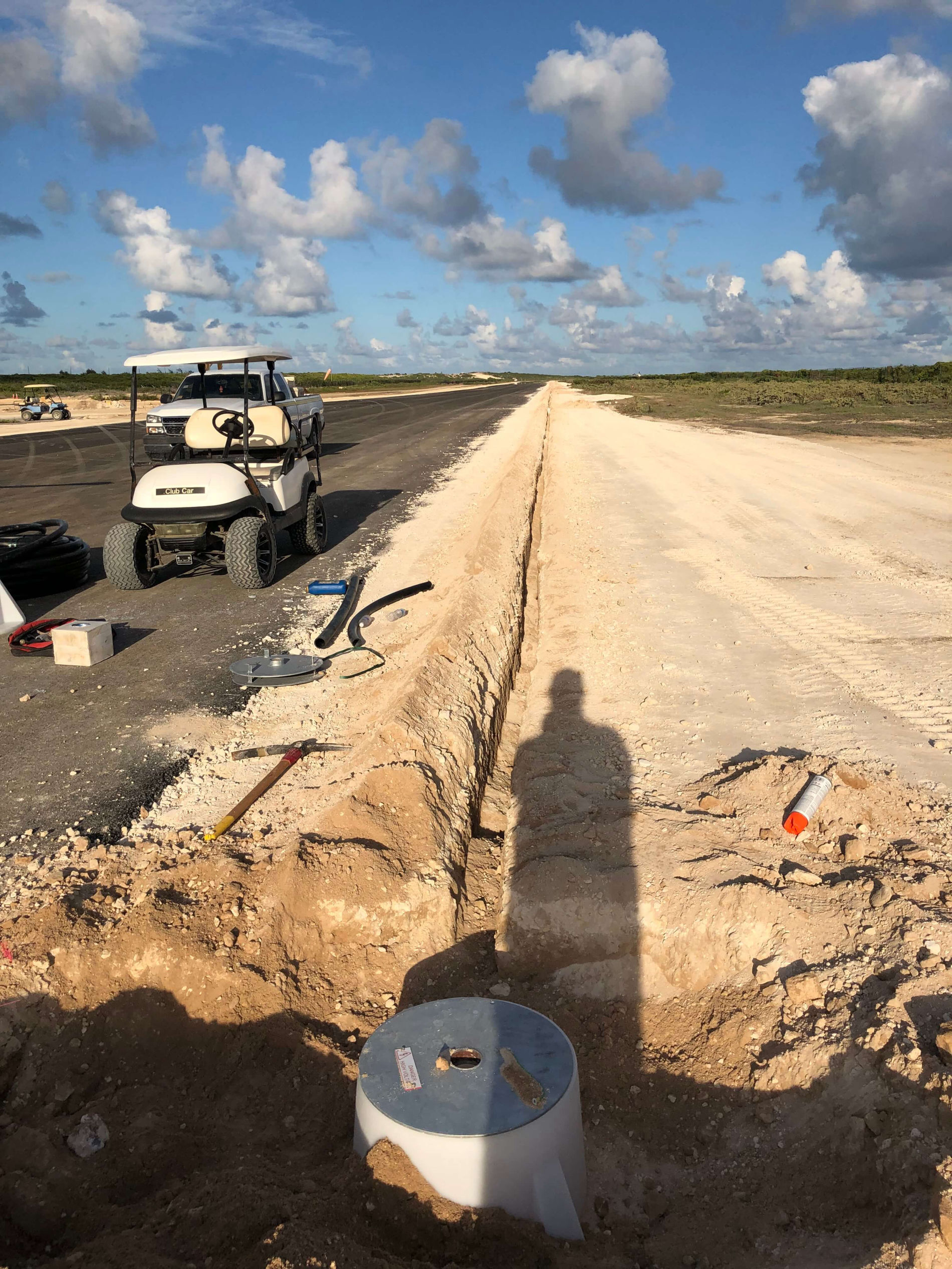 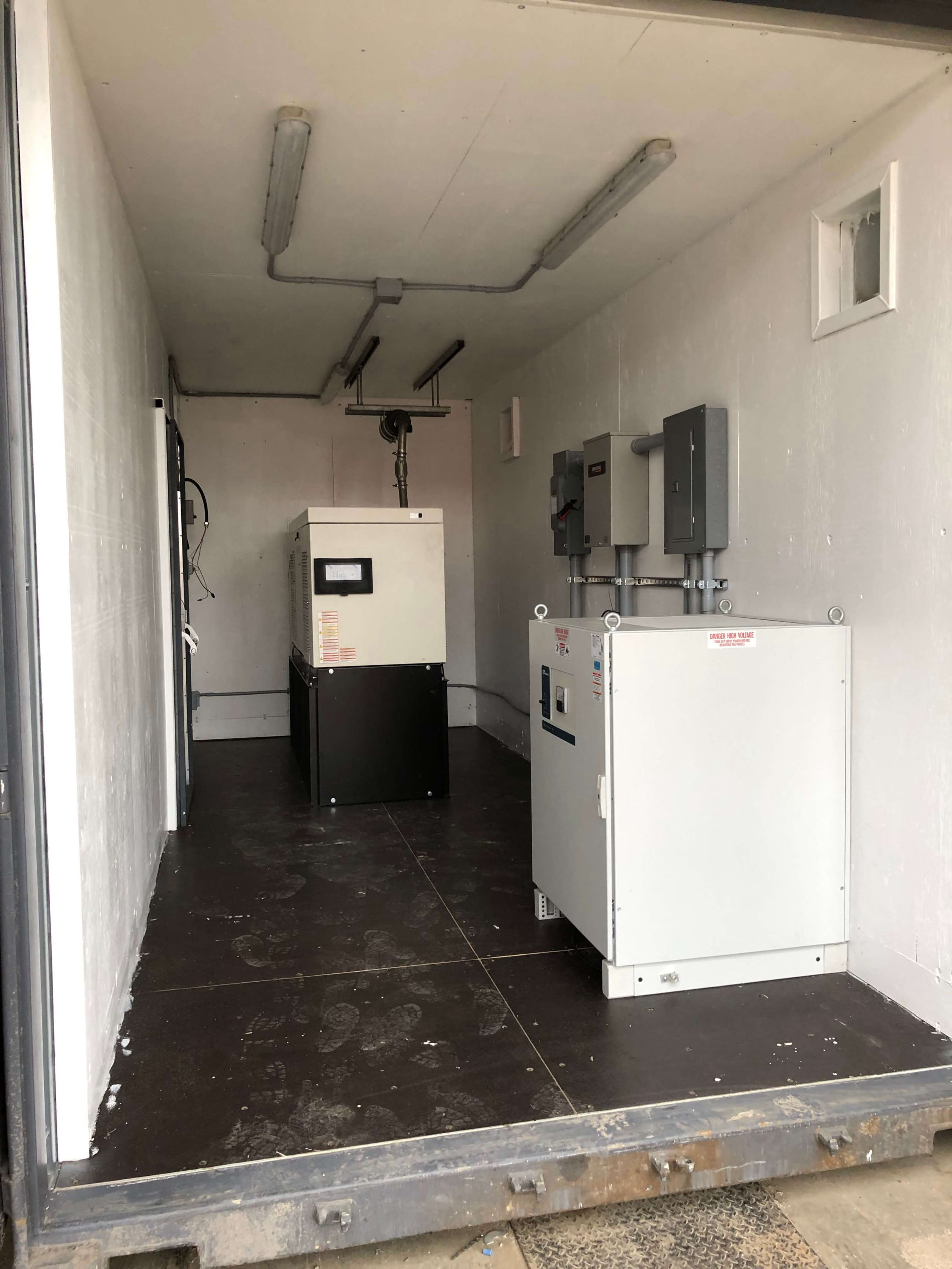 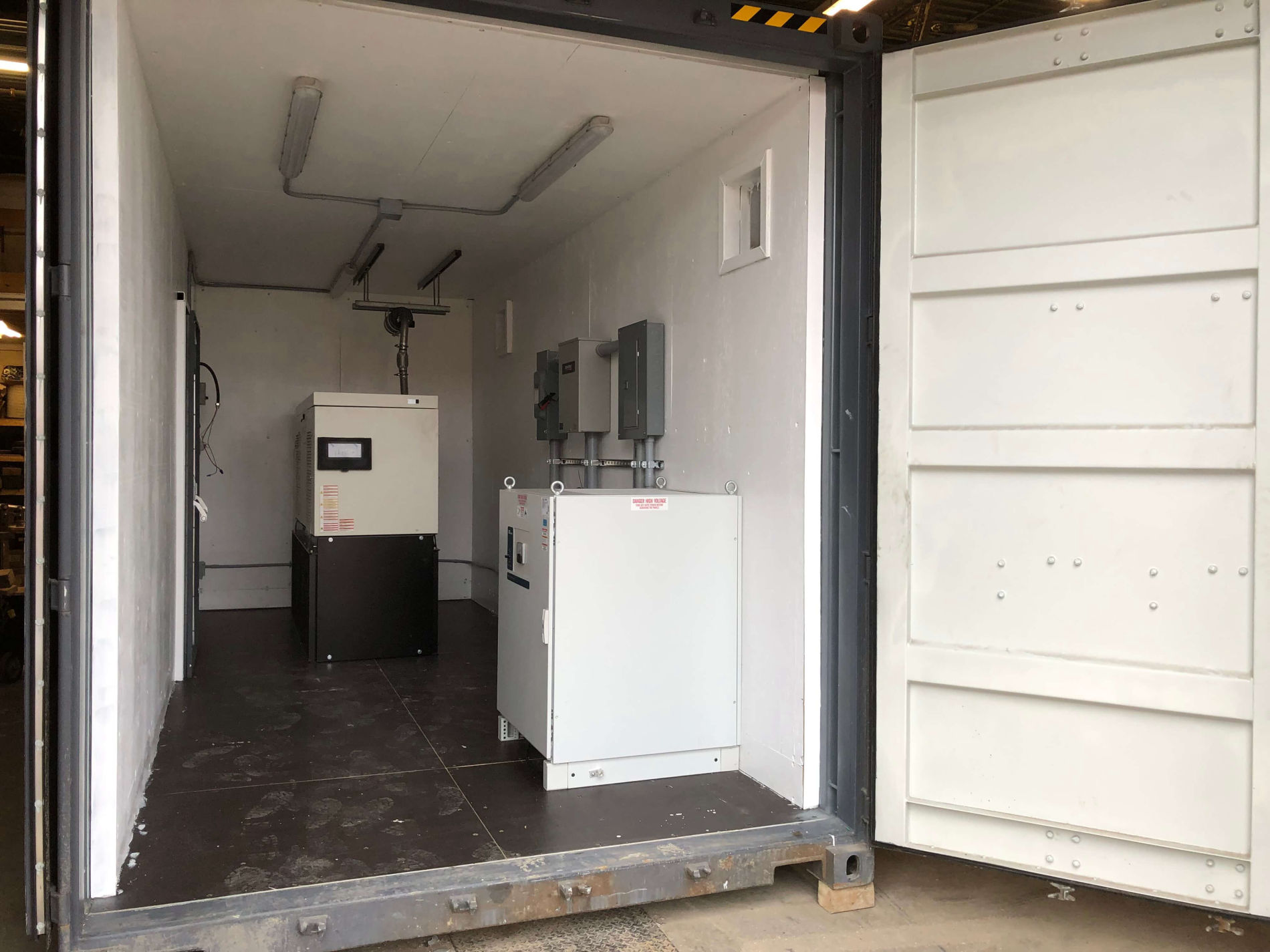 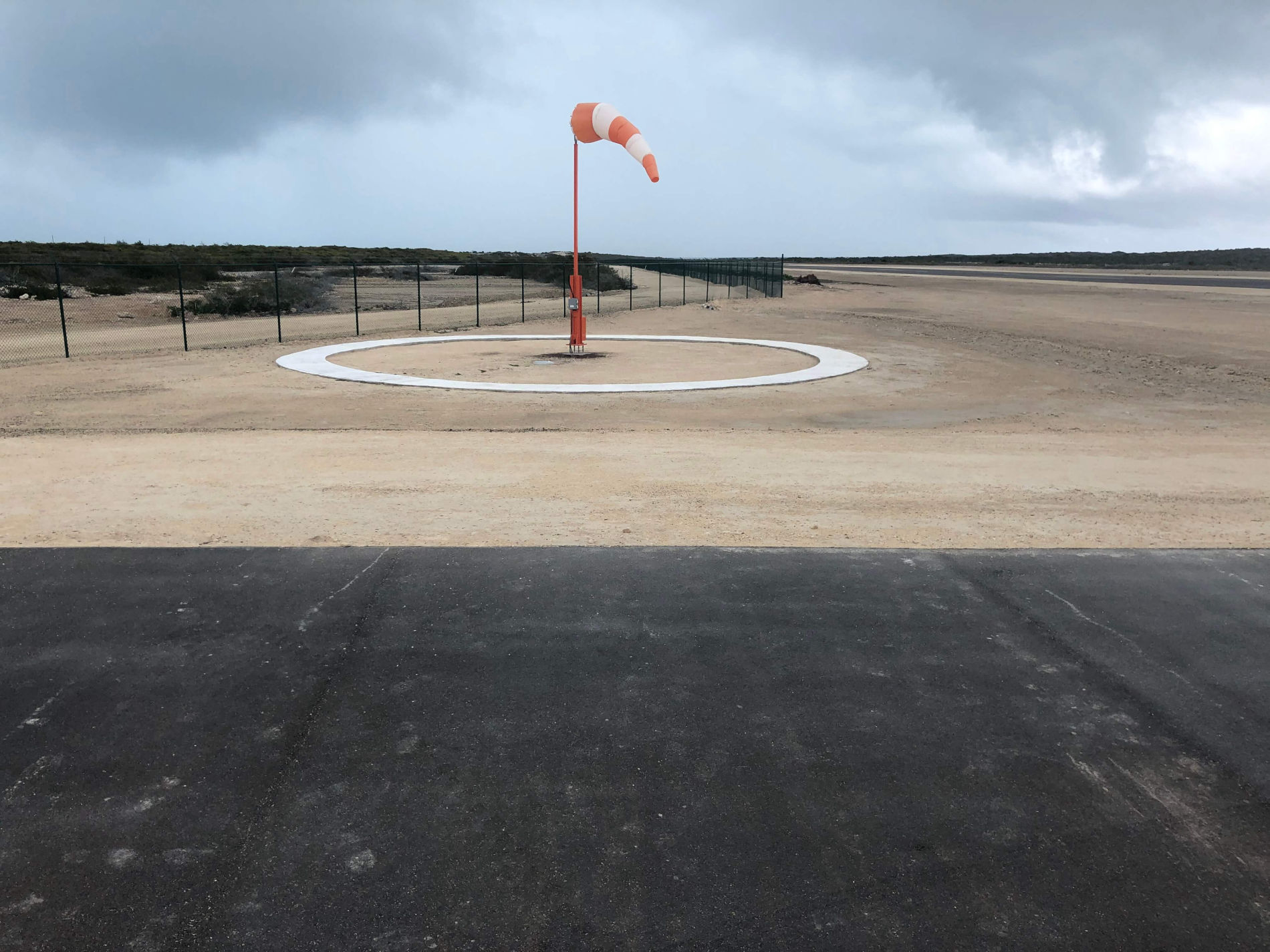 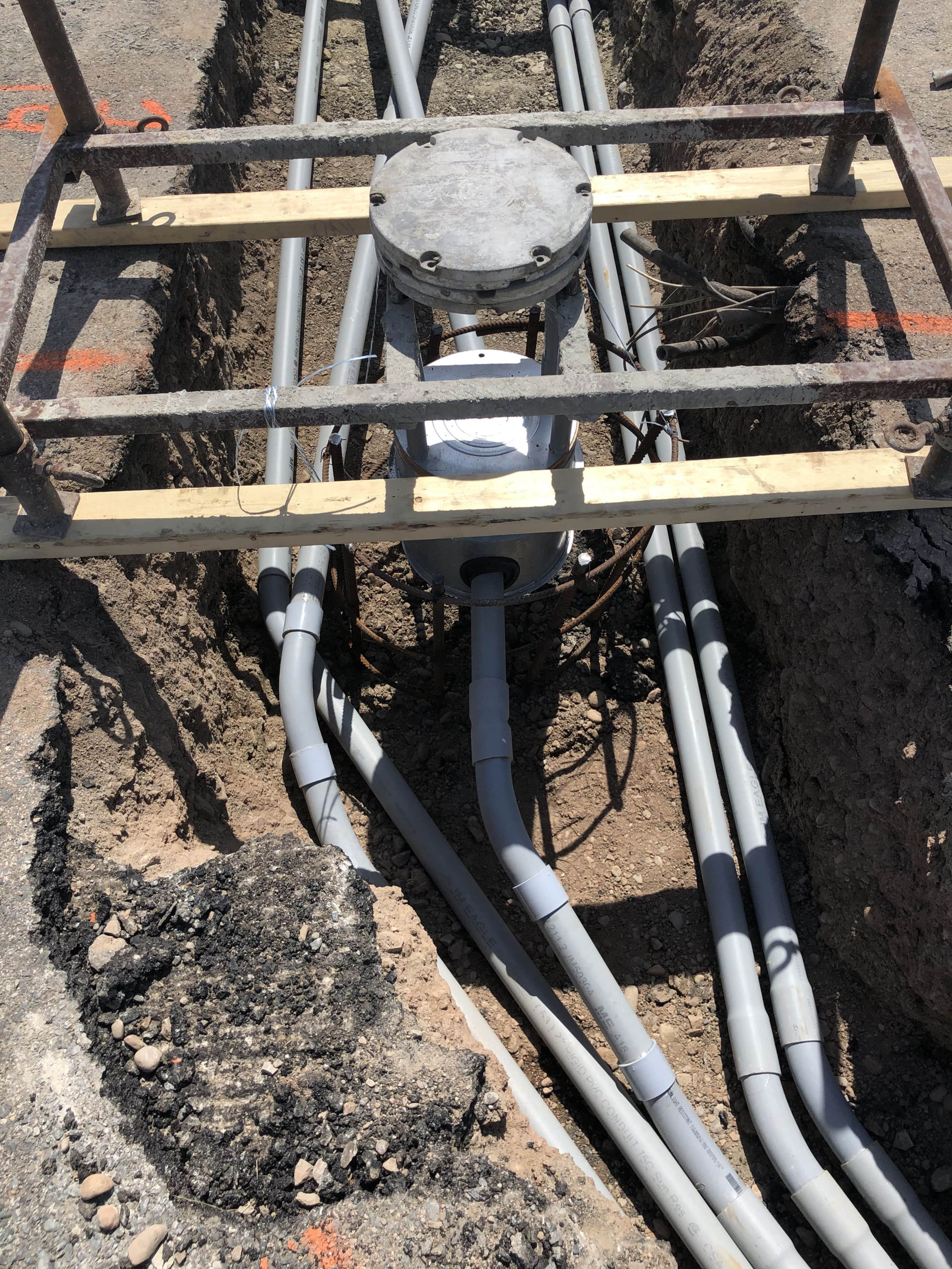 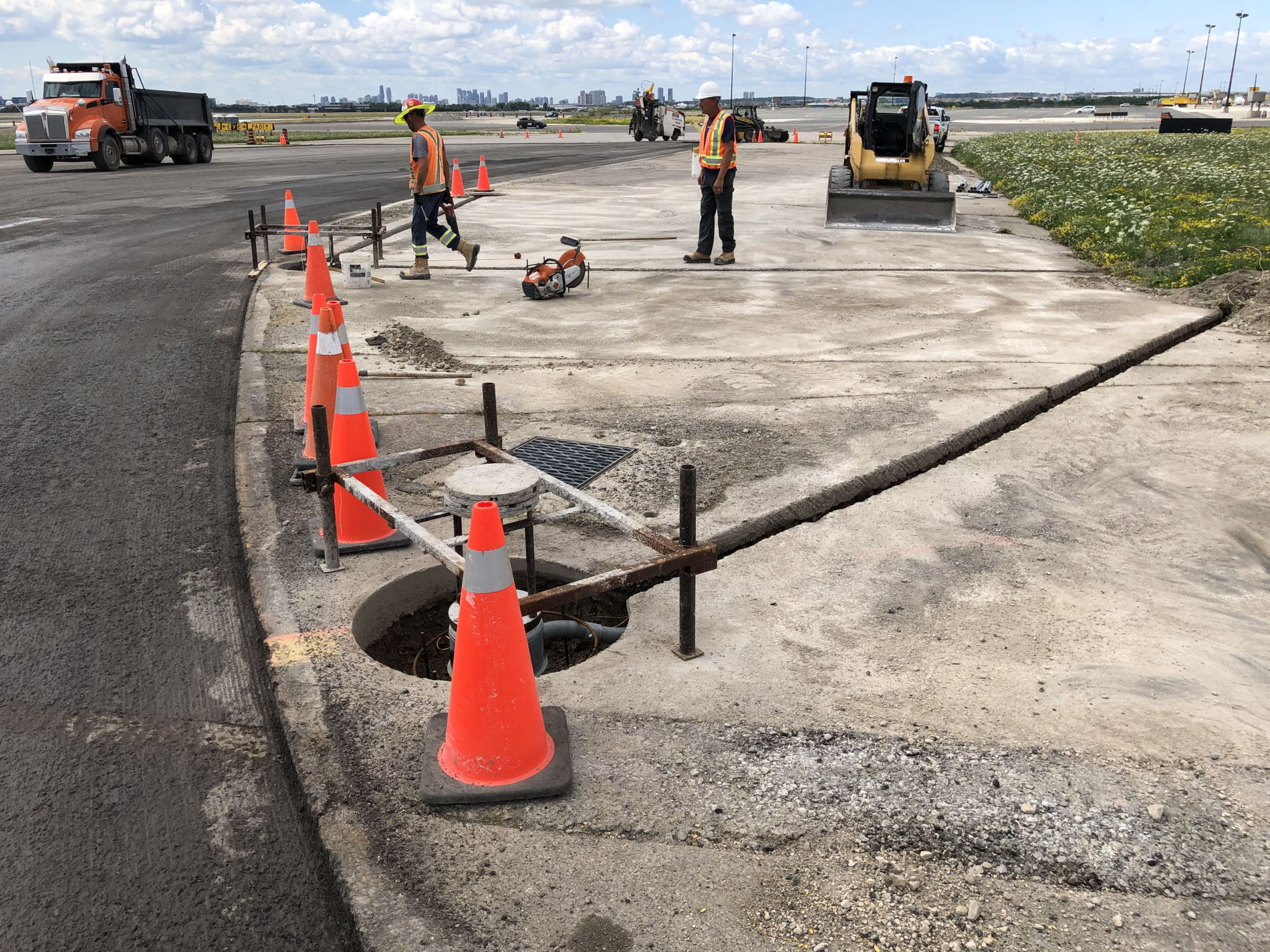 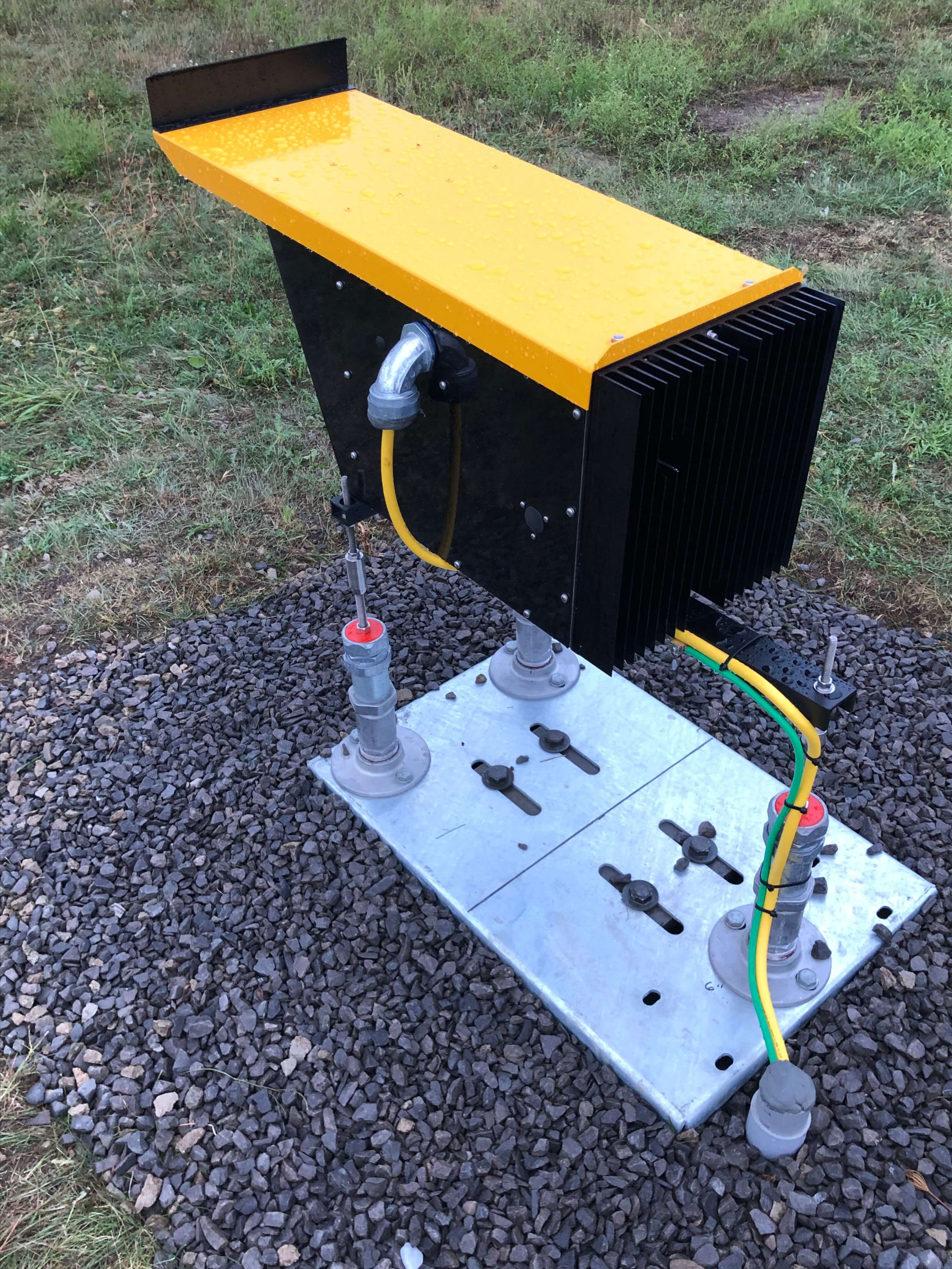 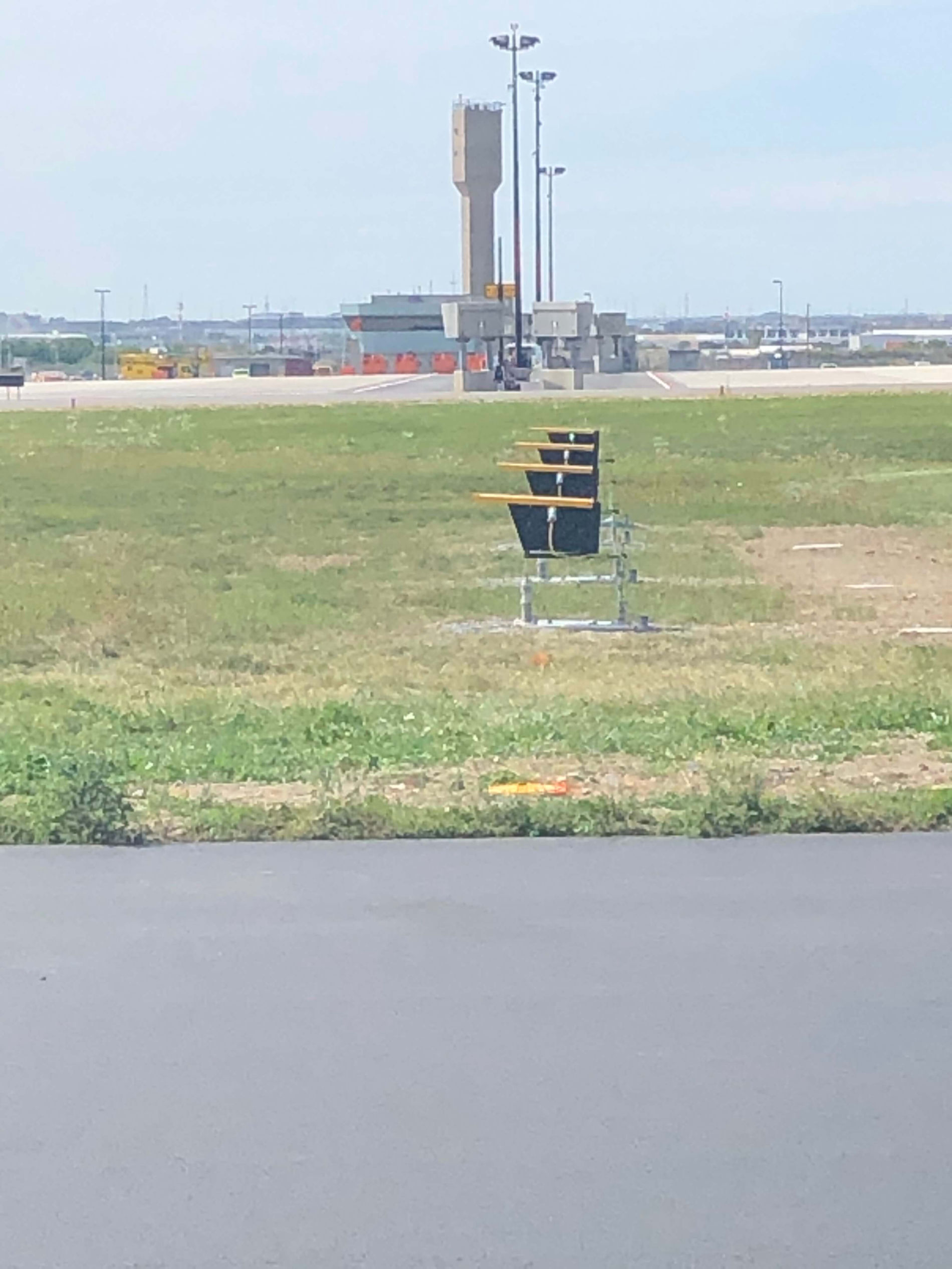 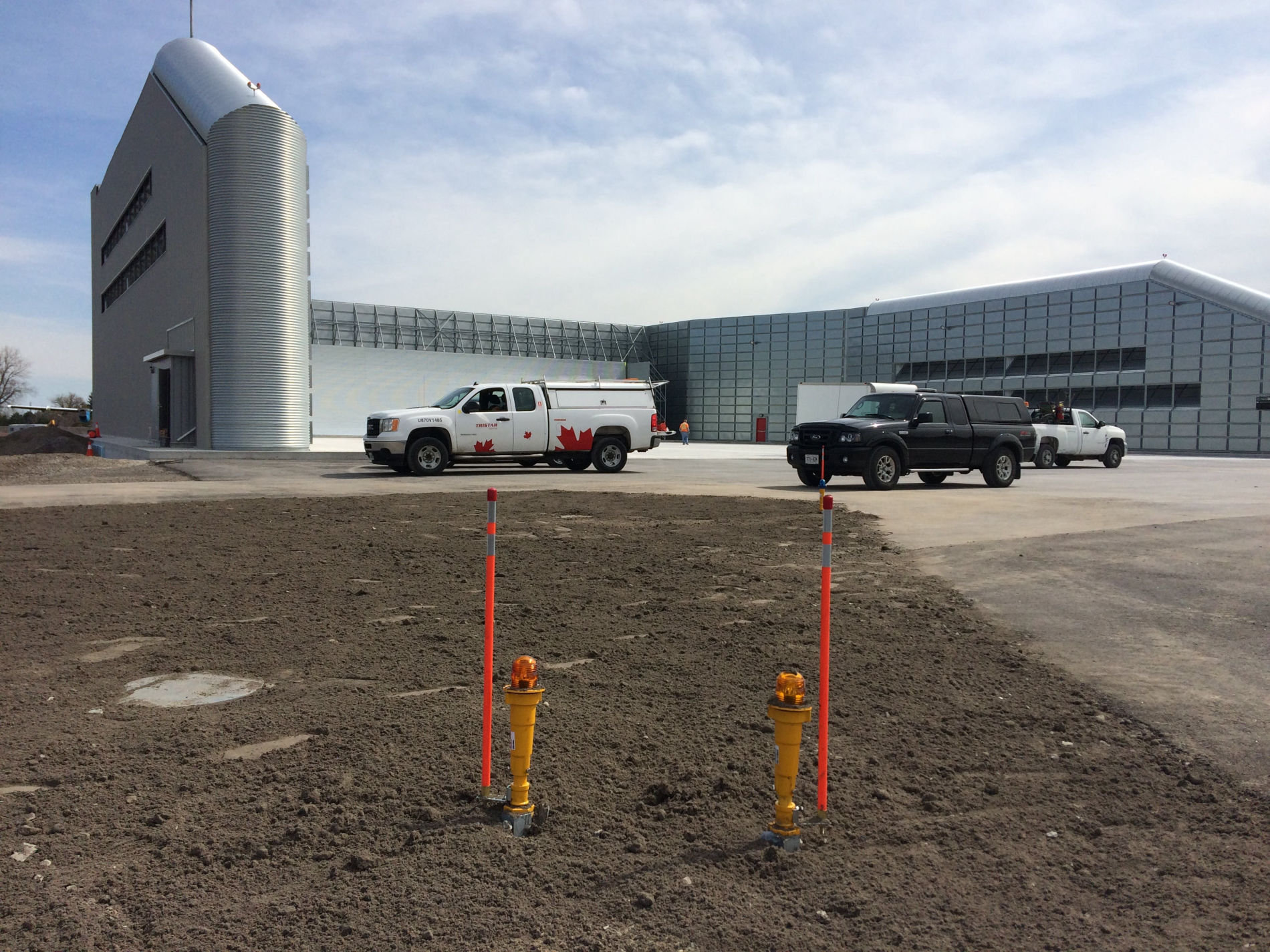 Any feedback would be appreciated.

This page was made with Mobirise